ARE THE CARD NUMBERS A BIG WEAKNESS?

In a direct response to new data that claims users report a perceived lack of safety in online payments, American Express has unveiled plans to remove one of the debit and credit card’s biggest weaknesses: card numbers. 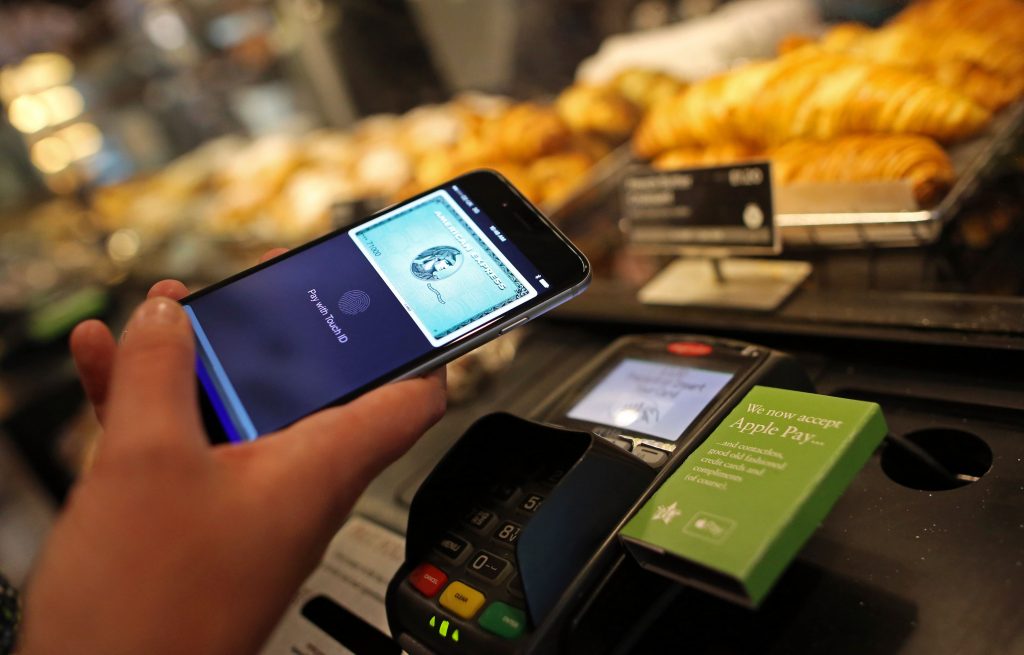 From Numbers to Tokens

According to PCWorld, American Express plans to start unrolling new cards without magnetic strips and card numbers in favor of unique tokens. E-commerce sites and digital wallet applications that use the company’s new token service won’t have to store customers’ card details. Instead merchants, banks, and payment processors will be able to work with digital tokens that are mapped to real payment card accounts.”

These payment tokens will have no use outside of their dedicated merchants, meaning cyber criminals will not only be able to access your personal information, but can’t use the information they hack to make purchases. According to American Express, the widespread adoption of tokenization will deter cyber criminals, reducing fraud.

PCWorld notes that American Express is utilizing a new technical framework to support its technology. “The American Express Token Service is based on the Payment Tokenization Specification and Technical Framework published this year by EMVCo, the organization that maintains the EMV standard for chip-enabled payment cards. It is already available in the U.S. and American Express plans to start rolling it out internationally in 2015.”

However, American Express isn’t the first company to adopt the idea of tokenization. The newly-released payment platform Apple Pay is founded on the idea, a point Apple has made frequently in an attempt to ensure a wary public that the technology is safe to use.

Banks Jump into the Payments Game

While the high-profile release of Apple Pay is getting the majority of the payments news coverage, product developers and merchants like Apple and American Express aren’t the only companies interested in making a grab for online payment users. According to MasterCard, several major national and international banks are preparing to launch their own payment apps next year.

PCWorld notes, “The banks would be major competitors to handset makers Apple and Google because unlike others pushing mobile wallet technology, such as mobile phone carriers and retailers, they already have an intimate relationship with consumers and know their spending habits.”

The most likely way banks will incorporate these services will be through a technology called host card emulation, that was introduced in Android 4.4 “KitKat” and allows software apps to emulate the secure element chip found on some bank cards and the iPhone 6. Using software means wider compatibility with phones than if a dedicated chip was required.

Take a look at our blog on 2014 payment trends to read more about the evolving payment landscape.