Why Mobile Banking and Mobile Payments Are Rising?

E-Complish > Blogs > Why Mobile Banking and Mobile Payments Are Rising? 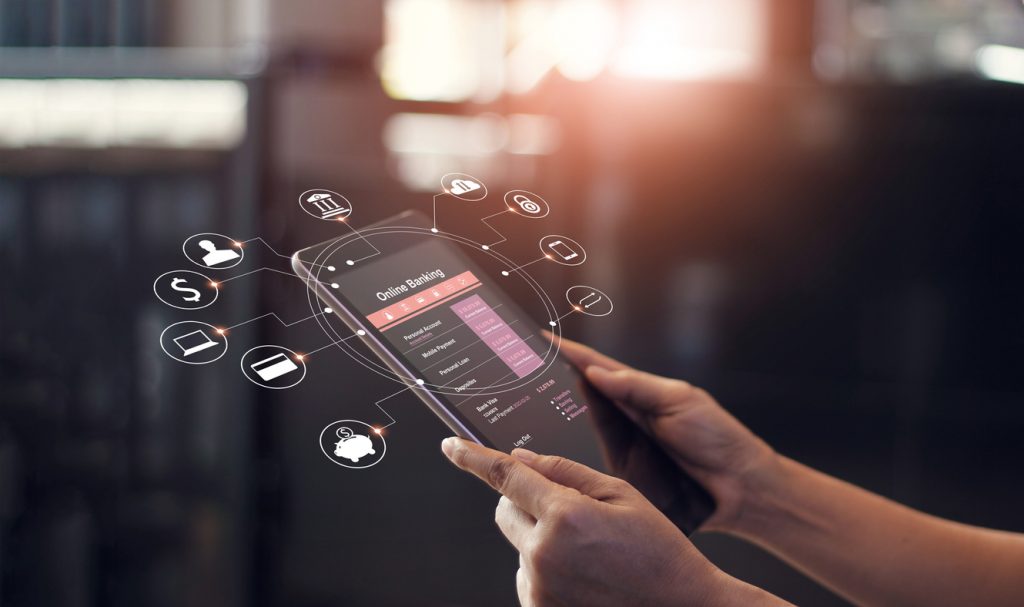 These technologically advanced practices complement, rather than replace, current transaction channels. Offering E-Complish’s handy app or web-based MobilePay solution for smartphones and tablets will make your financial district or corporate brand competitive in our evolving marketplace.

Customers made 31 percent of all Ecommerce orders via portable devices during November 2016, a 29 percent increase from 2015. For 2016’s fourth quarter, shoppers spent $109.3 billion online, up 18 percent from 2015’s last quarter. Instead of pursuing millennials (ages 18-33) and Gen X (34-49), focus on marketing your mobile services to the Digital Generation. The Gen D identifier describes a mindset, which includes all tech-savvy consumers, rather than an age bracket.

A survey of 1503 American consumers ages 18 and up found that 58 percent of smartphone users had downloaded mobile banking apps for their checking accounts. Of the 50 percent using those platforms actively, 68 percent were younger than 35 with 31 percent 55 and older. Three-fourths of mobile banking customers reported logging onto their accounts weekly.

With e-commerce so well established, more consumers are supplementing such online activities by embracing mobile ordering and payments. A survey found that 76 percent of respondents had purchased merchandise and services via websites while 48 had done so on apps. Your mobile wallet must satisfy a sequence of needs to streamline shopping journeys. To make sure you provide its ultimate benefits, address each stage below before moving on to the next:

Security: This is your mobile wallet’s most crucial and foundational element. Although this payment method’s safeguards exceed traditional credit and debit cards, promoting key security features to your customer base will instill trust and encourage enrollment.

Ease of use: Making everything from onboarding to provisioning friction free with intuitive user experiences will drive enrollment and continuous usage. If your mobile payment process is more complex than dipping or swiping cards in on-site terminals, consumers won’t view it as a better, easier option.

Acceptance: Your bank or company must ensure that current places your users shop will accept your mobile wallet. Features like skipping manual card data entry on checkout pages and faster transactions should make the checkout process more convenient.

Value-added services: These welcome extras are critical differentiators that will help position your mobile wallet as a superior payment method to cards and cash. Examples include receipt, coupon, loyalty program, and payment history storage.