Over the past few months, analysts and other experts have credited the COVID-19 pandemic with sparking rapid changes in the payments landscape—changes that occurred within a period of months rather than four or five years, as initially expected. Here are some of the most recent and pertinent updates. 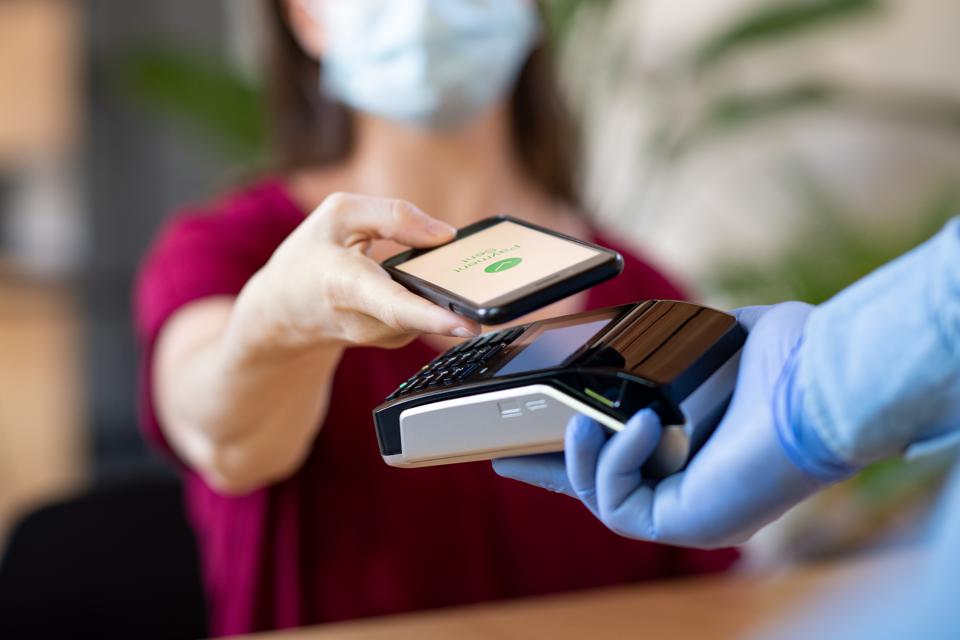 Consumers Shun Cash More Than Ever

As everyone knows, cash’s popularity as a payment method was already declining before the pandemic hit. According to the Federal Reserve’s annual study of payment habits, Americans used cash in 28 percent of payments in 2019, down from 40 percent in 2012. However, the pandemic has accelerated the move away from cash and digital payments, such as mobile and online transactions. Chalk it up in large part to a spate of virology studies and advisories from the World Health Organization—coupled with lockdowns that kept even consumers who typically use cash at home and thus using alternative forms of payment.

According to the annual Global Payments Report by Worldpay from FIS, the decline in cash usage continues at a rapid clip, dropping 10 percentage points in 2020 to account for just one-fifth of all face-to-face payments worldwide. Cash payments in the U.S. made up $1 trillion of in-store payments in 2020, down from $1.4 trillion two years ago. By 2023, cash will be the least-used traditional payment method in 2025, with usage has dropped by 42 percent from 2019, the report states.

Mobile payments are on the move. A report from analyst firm eMarketer pegs in-person mobile payments usage as having grown by 29 percent last year in the U.S., “as the pandemic pushed consumers to swap out cash and credit cards for the presumably safer mobile payments option” at the point of transaction. This dovetails with findings of a consumer survey by Fiserv: Nearly one-quarter (24 percent) of respondents to the survey deemed mobile payments “the safest to prevent the spread of the virus.”

Last year, research concern eMarketer found that 92.3 million U.S. consumers aged 14 or older used proximity-based mobile payments at least once during a six-month period in 2020. A figure it expects will reach 101.2 million in 2021. eMarketer forecasts that more than half (50.1 percent) of all U.S. smartphone owners will have boarded the mobile payments train by 2025.

Figures from Juniper Research paint a similar picture and point to a continuation of this trajectory. The number of digital wallet users is slated to exceed 4.4 billion globally by 2025, up from 2.6 billion in 2020. Additionally, Juniper forecasts that the total amount spent through digital wallets will nearly double during the same time period, rising to $10 trillion from $5.5 trillion.

Banking Gets Even More Digital

In addition to paying with mobile wallets, more and more consumers embrace digital banking (i.e., doing their banking online rather than in person and digitally handling their accounts). According to Forbes magazine, the recently issued World Banking Report indicates that 57 percent of consumers “now prefer internet (online) banking to traditional branch banking.” In contrast, 55% percent now favor “using mobile banking apps to stay on top of their finances, up from 47 percent in the pre-pandemic era.”

Click here to learn more or to schedule a consultation.